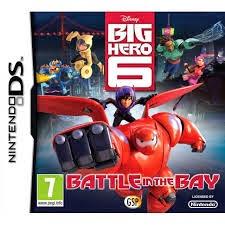 Are you trying to find a great game for your kids for their birthdays? Well join the fun and look into NintendoDS Disney Big Hero 6 Battle in the Bay. I don't know about you but in my house my children are huge fans of Baymax. Recently my son watched the movie and it been Baymax everything!! This game is rated for Everyone 10 and up. This game is created by Gamemill entertainment.

About the game:
Set after the events of the film, the game follows robotics prodigy Hiro Hamada and his like-minded friends turned heroes – Baymax, GoGo Tomago, Wasabi, Honey Lemon, and Fred – as they attempt to save the city of San Fransokyo from a battlebot invasion. The adventurous gameplay is brought to life with vibrant comic-style storytelling that gives players control of the stars of the film in this action-packed combat platformer.
Disney Big Hero 6 lets players interact with all six members of the squad, each in unique ways. Playable characters include Fred, boasting over-the-top power; GoGo, specializing in speed; Wasabi, featuring fast-paced combat skills; and Hiro who’s adept at platforming.
Overall thoughts:
My son really enjoyed playing this game. I had to actually cut him off this game so he could do something else. He enjoyed it so much and kept bugging me if he could plat it again. He had trouble at first playing the game, but caught on quite quickly. He enjoyed using super hero powers to send the robots flying in the game he thought that was pretty entertaining. There are over 30 levels of playing so it keeps your child entertained for awhile. Also my son liked that he could be different characters like Hiro, Go Go, Wasabi and Fred and fight alongside Baymax.

I would highly recommend this game for a birthday present for your special loved one. You can find this game at your local retailer. 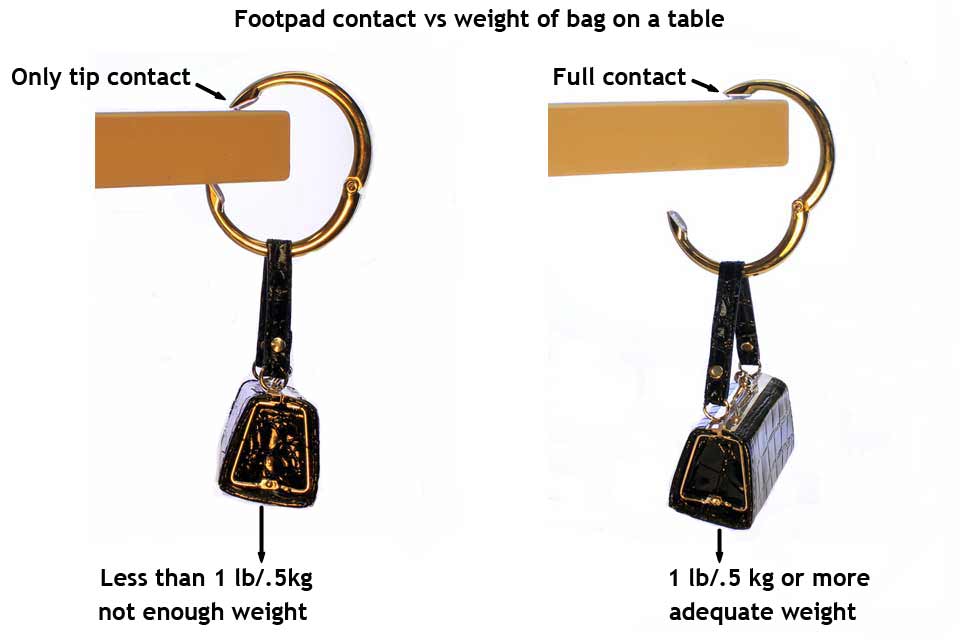